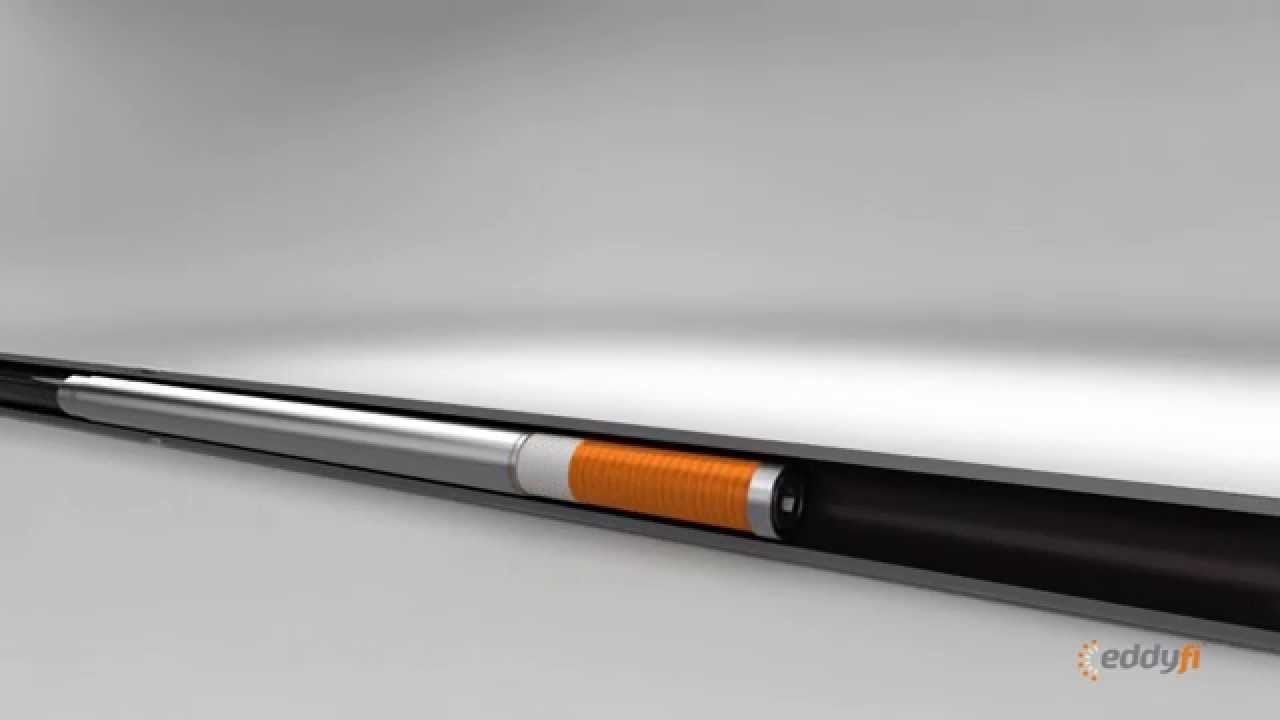 RFET is primarily used to inspect ferromagnetic tubing since conventional eddy current techniques have difficulty inspecting the full thickness of the tube wall due to the strong skin effect in ferromagnetic materials.

For example, using conventional eddy current bobbin probes to inspect a steel pipe 10 mm thick (such as what might be found in heat exchangers) would require frequencies around 30 Hz to achieve the adequate I.D. to O.D. penetration through the tube wall. The use of such a low frequency results in a very low sensitivity of flaw detection. The degree of penetration can, in principle, be increased by the use of partial saturation eddy current probes, magnetically biased probes, and pulsed saturation probes. However, because of the large volume of metal present as well as potential permeability variations within the product, these specialized eddy current probes are still limited in their inspection capabilities.

The difficulties encountered in the testing of ferromagnetic tubes can be greatly alleviated with the use of the remote field-testing method. The RFET method has the advantage of allowing nearly equal sensitivities of detection at both the inner and outer surfaces of a ferromagnetic tube. The method is highly sensitive to variations in wall thickness and tends to be less sensitive to fill-factor changes between the coil and tube. RFET can be used to inspect any conducting tubular product, but it is generally considered to be less sensitive than conventional eddy current techniques when inspecting non-ferromagnetic materials.

This is a fast reliable screening tool for the condition assessment of ferrous tubing (carbon steel, ferritic stainless steel and Duplex). Works typically at very low frequencies (100 Hz to 1 kHz) and very high signal gains (> 80 dB) can inspect up to 12 mm (1/2 in.) of carbon steel pipe. Typically, two channels are used for examination, Absolute for wall thinning and Differential for localized defects RFT is very good at wall thinning measurement but less performing to pitting (as compared to ECT). To improve inspection results it is always advised to perform cleaning of the internal bore of tubes with some form of water jet lancing tool. 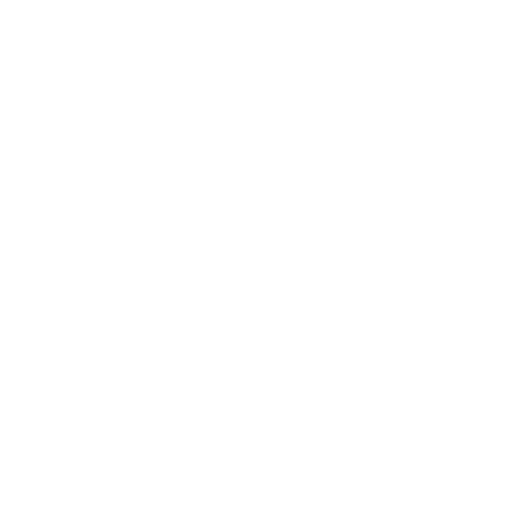